Not My Bread and Butter

Finding food intolerant-friendly food in Melbourne and occasionally on holidays 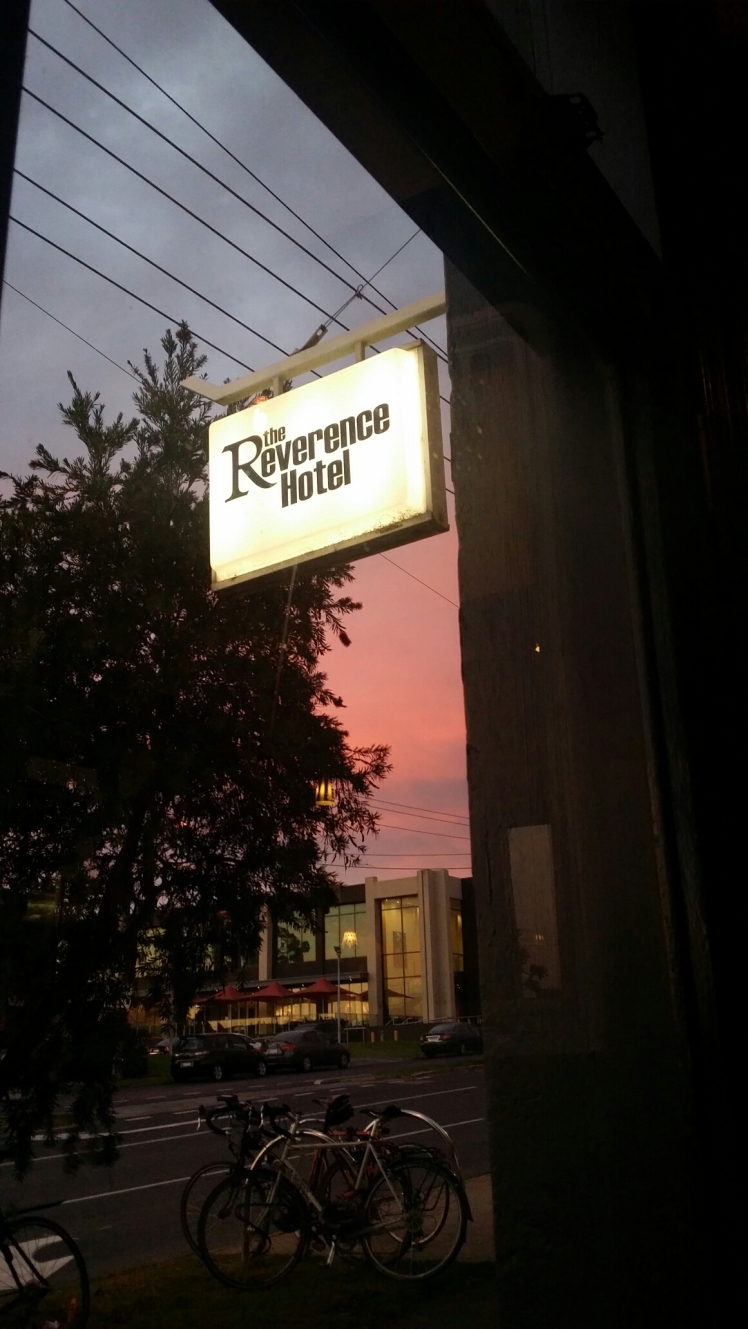 The Reverence is a master of dealing with food intolerances and veganism.  GF, vegan option and vegetarian are marked on the menu.  GF pizza bases are obviously available.  Much of the non-pizza menu is Mexican and therefore corn-based and naturally gluten-free.  They have several mock-meat vegan options including pork made from stewed jack-fruit (this rocks with nachos).  Staff actively encourage mixing of pizza ingredients to create your own bread and butter.  My only criticism is that when staff deliver pizzas to the table, they never seem to know if my pizza is gluten-free and they have to check with the kitchen.  They adorn vegan pizzas with a little vegan flag; it would be a good idea to have similar for gluten-free, just to be certain. 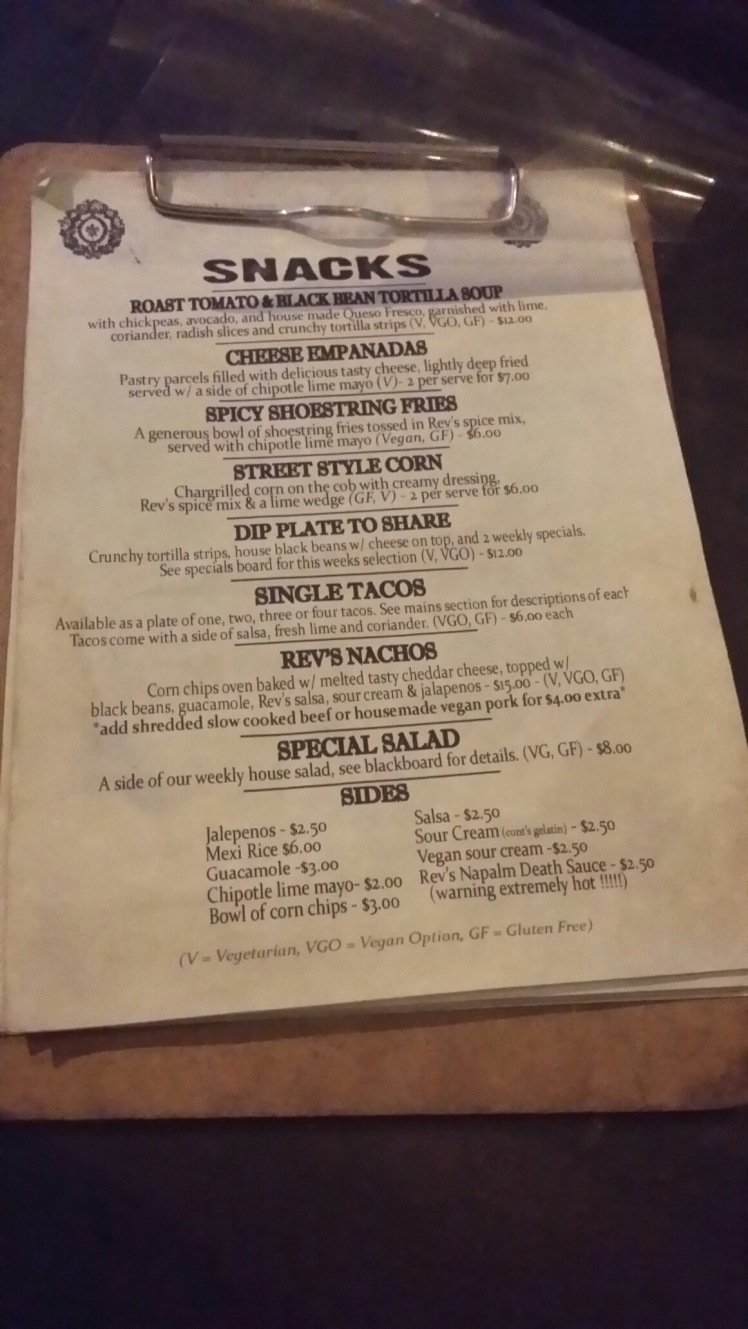 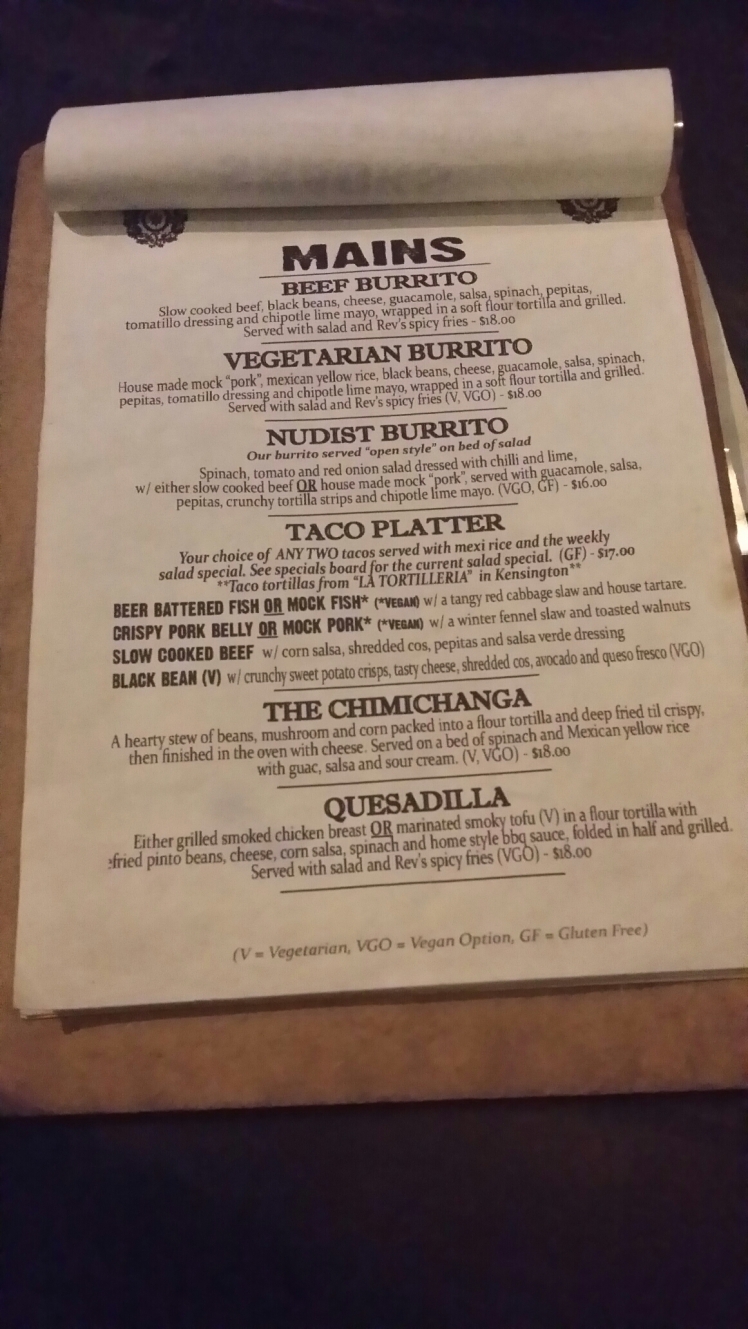 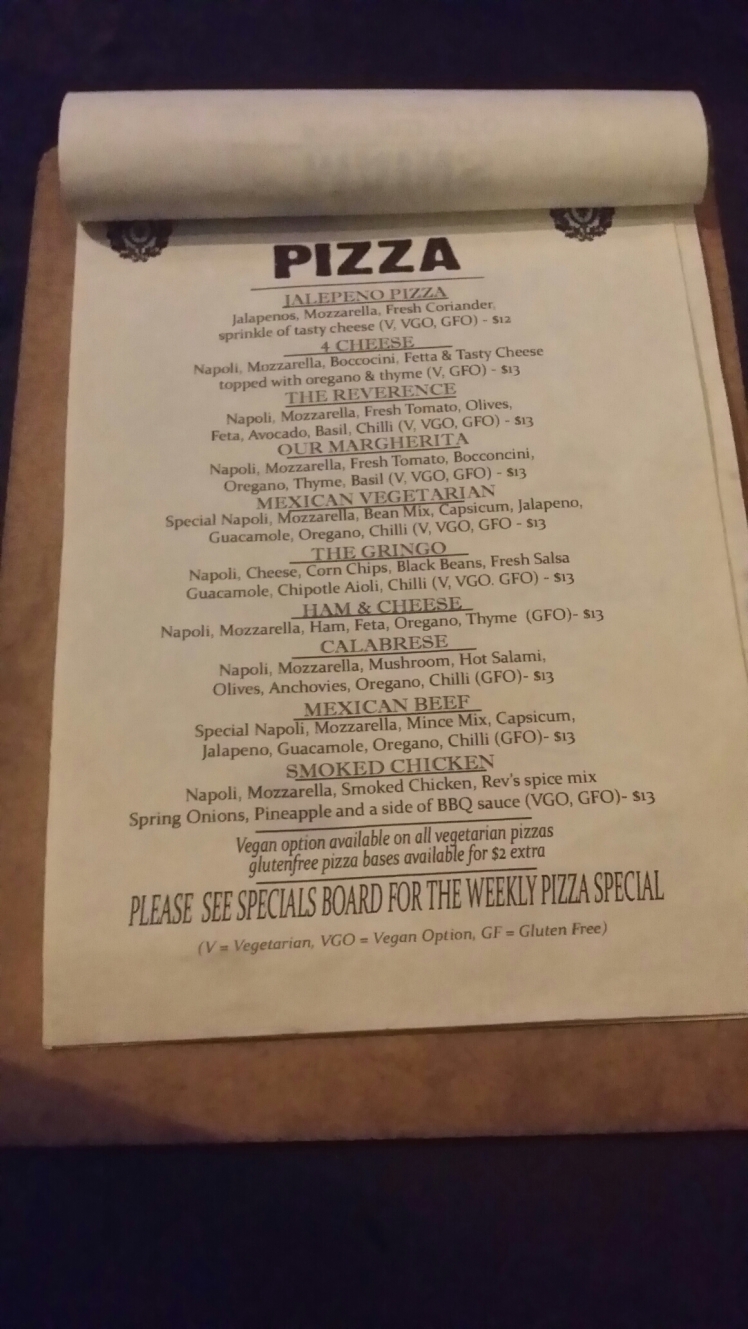 In sign of a great gluten-free pizza base, I usually have to double-check with the staff that I have the right pizza.  It’s wonderfully chewy and exactly the right thickness.  The staff tell me they use two types of vegan cheese – blue and cheddar – to achieve a depth of flavour that differs from the usual plastic of fake cheese.  Last night I splashed out and ordered The Gringo pizza – think nachos on top of pizza.  So wrong but also so right.  Big dollops of guacamole and piles of smokey black beans made it difficult to stop.

When the owners converted the old Exchange Hotel into the Reverence, they left most of the original features untouched (the bar, wooden floors, fire place, etc) and made them seem hip with the addition of Mexican and vintage bits and pieces.  They did overhaul the dirty outside area and turned it into a beer-garden.  Being a live music venue with two stages (one is a separate room off the beer-garden), we always check what’s playing on the website to ensure that it’s not going to be super busy and loud, and to avoid a cover charge. 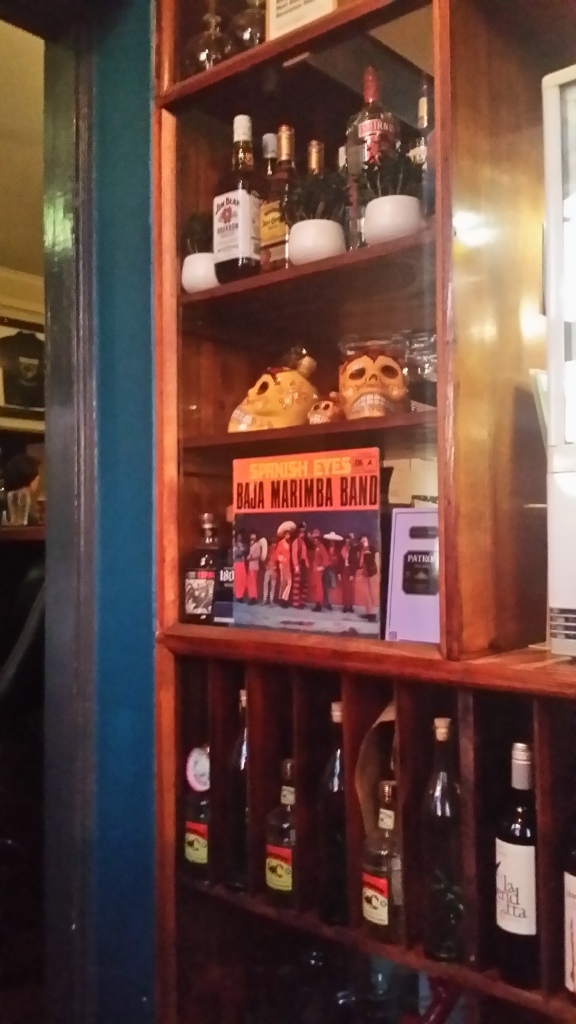 The Reverence Hotel is where I go to eat when I want to eat like a uni student.

4 thoughts on “The Gringo Pizza (GF Vegan) @ The Reverence Hotel” 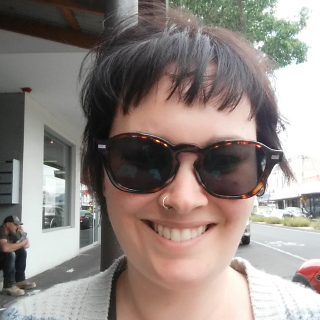 How HC infusion helps save me

An autistic speaks about living with autism.

Education, Encouragement & Advocacy for all sufferers of adrenal disease.

Riding the waves of neurodivergence

How to Get On
Autistic, Not Weird

Life with a very irritating superpower.

through my eyes
ISHO (ĭsh'ōō)

reflections in the mind fog

Sticking the H in Crappy

The integration of spirit and food

the quintessential food & travel blog for the modern soul

Food for folks who have yet to figure it all out

surviving motherhood in all its glory: tears, tantrums and unconditional love

A Blog about Healthy Vegetarian Living

May Nothing Stop You
Consume With Love
Olive Sundays

The Cheergerm & the Silly Yak

The life and times of a cheergerm

Good Food, Good Karma.
she be kale-in' it
Food Fellowship and Wine

A celebration of all things good

Helping you make healthy & informed choices about your health

Follow Me On the Hunt for the Best Vegan Food and Products Around!

Learn about Goan and Indian Recipes

pinkiebag.com/
Food in the Western Suburbs

Reviewing eateries in the western suburbs of Melbourne.

Because moderation is boring.